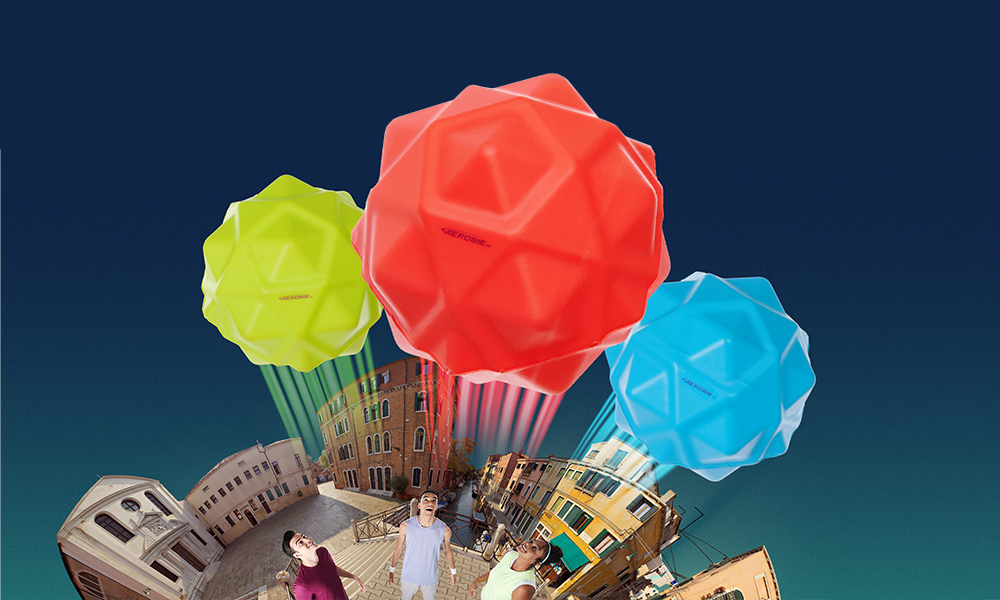 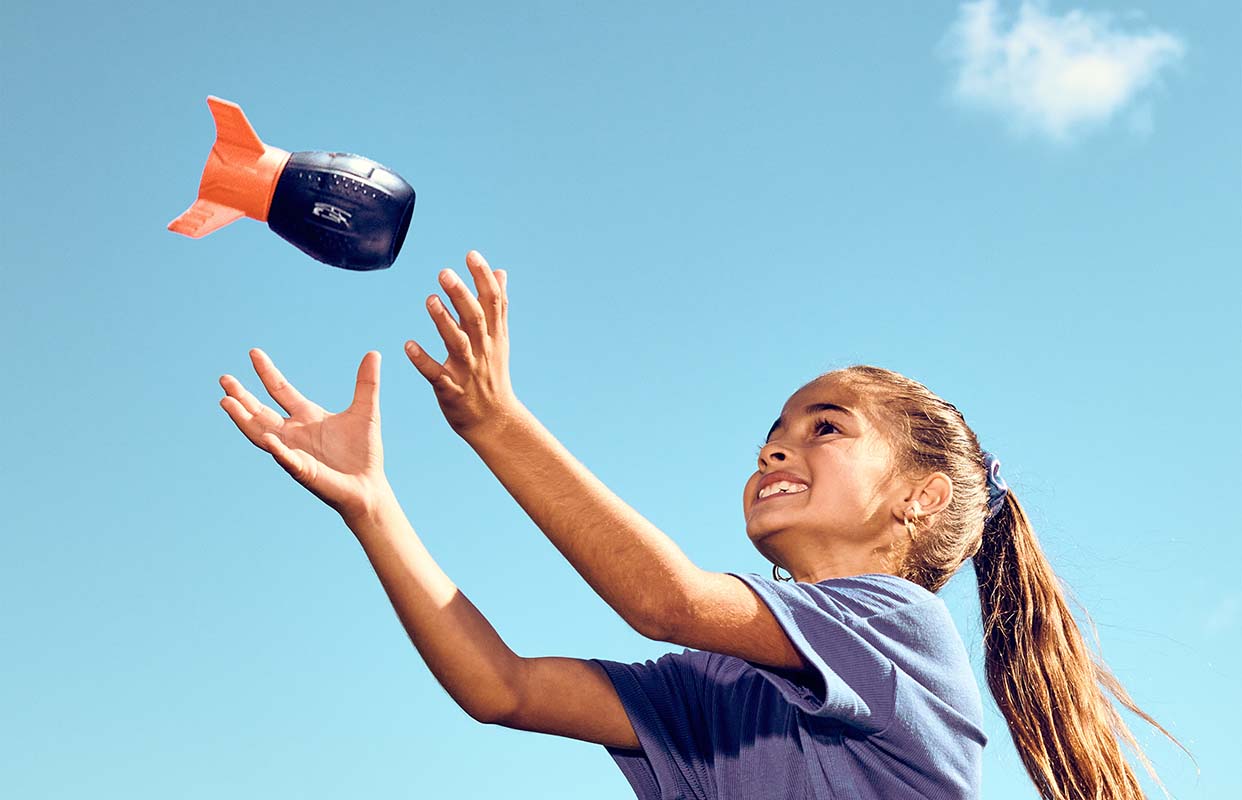 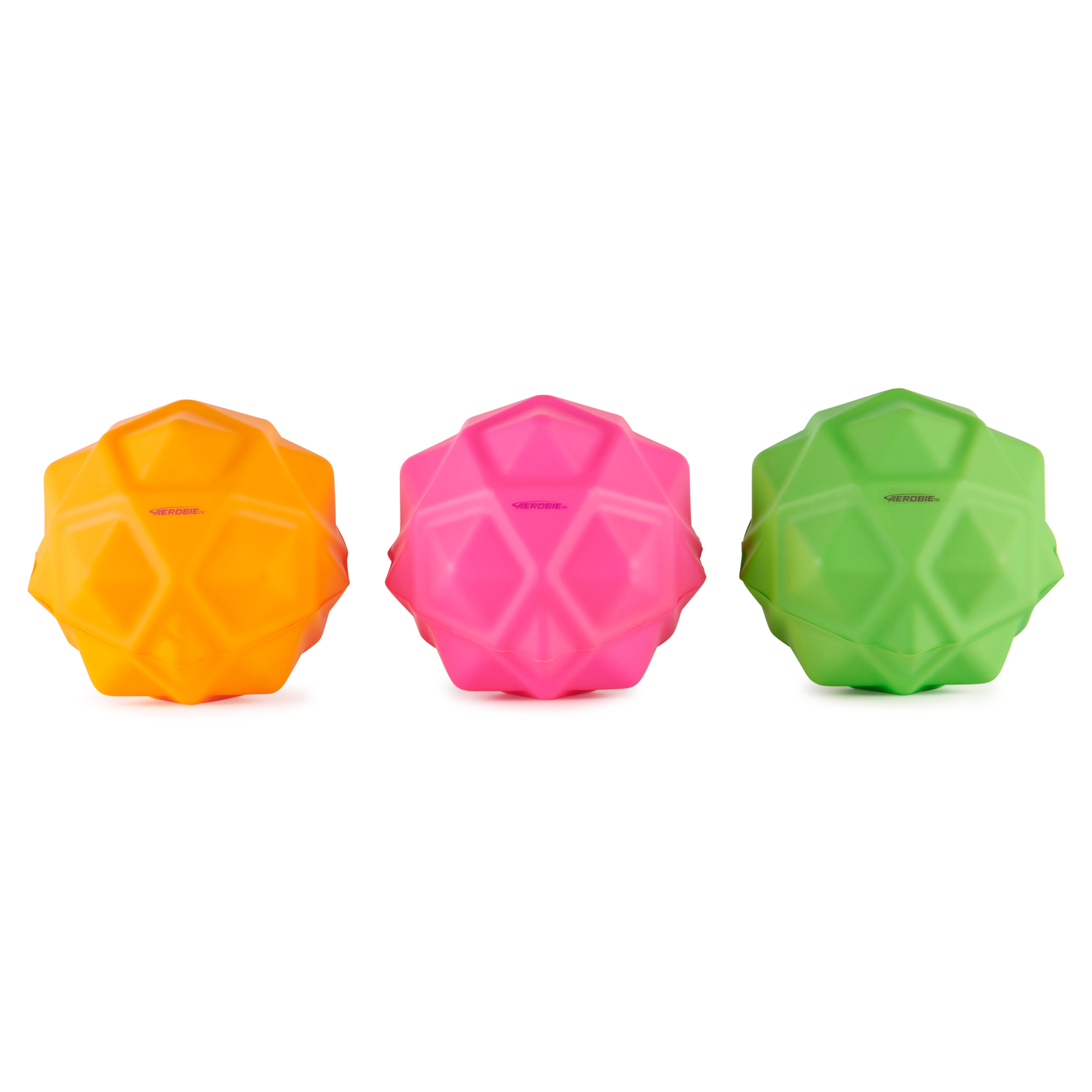 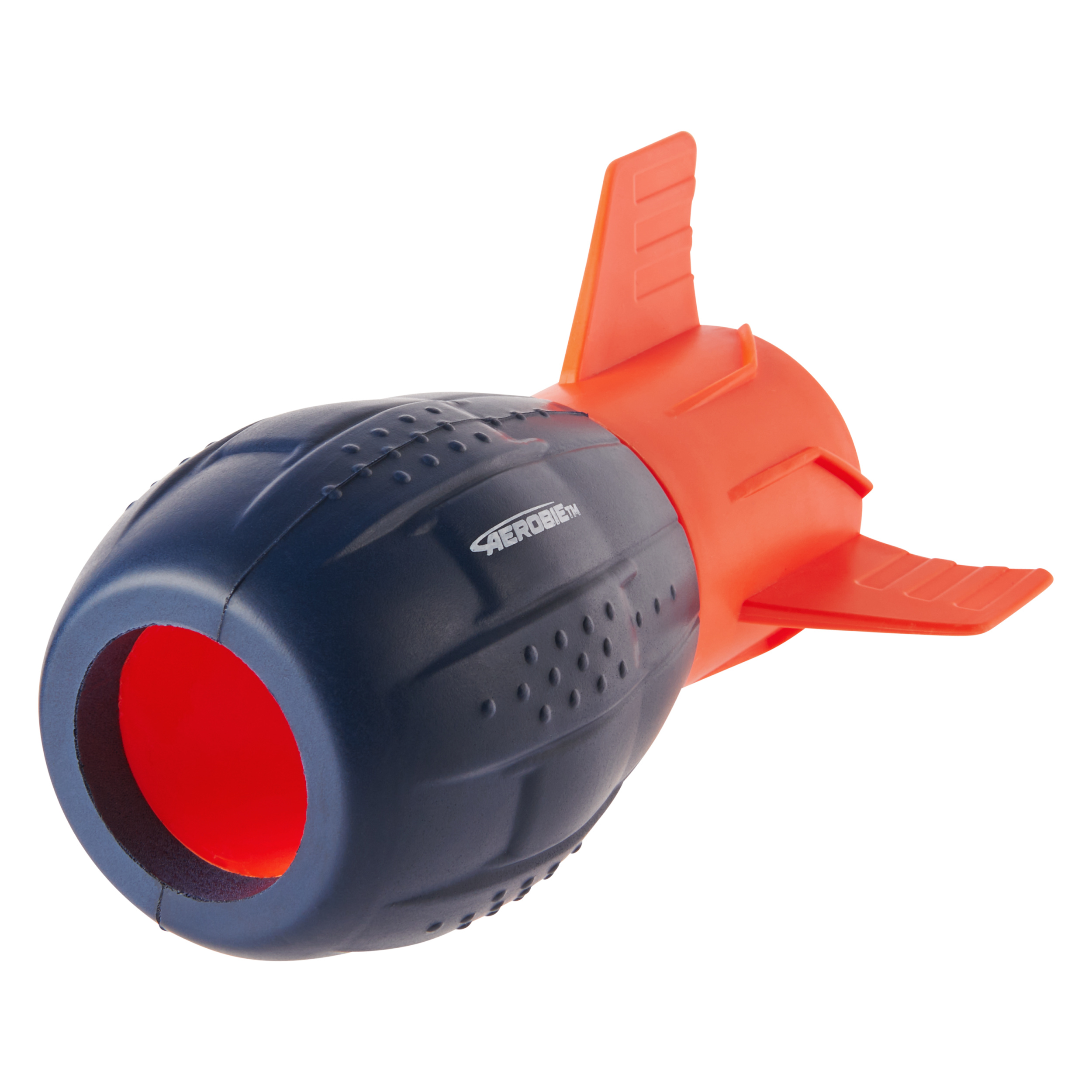 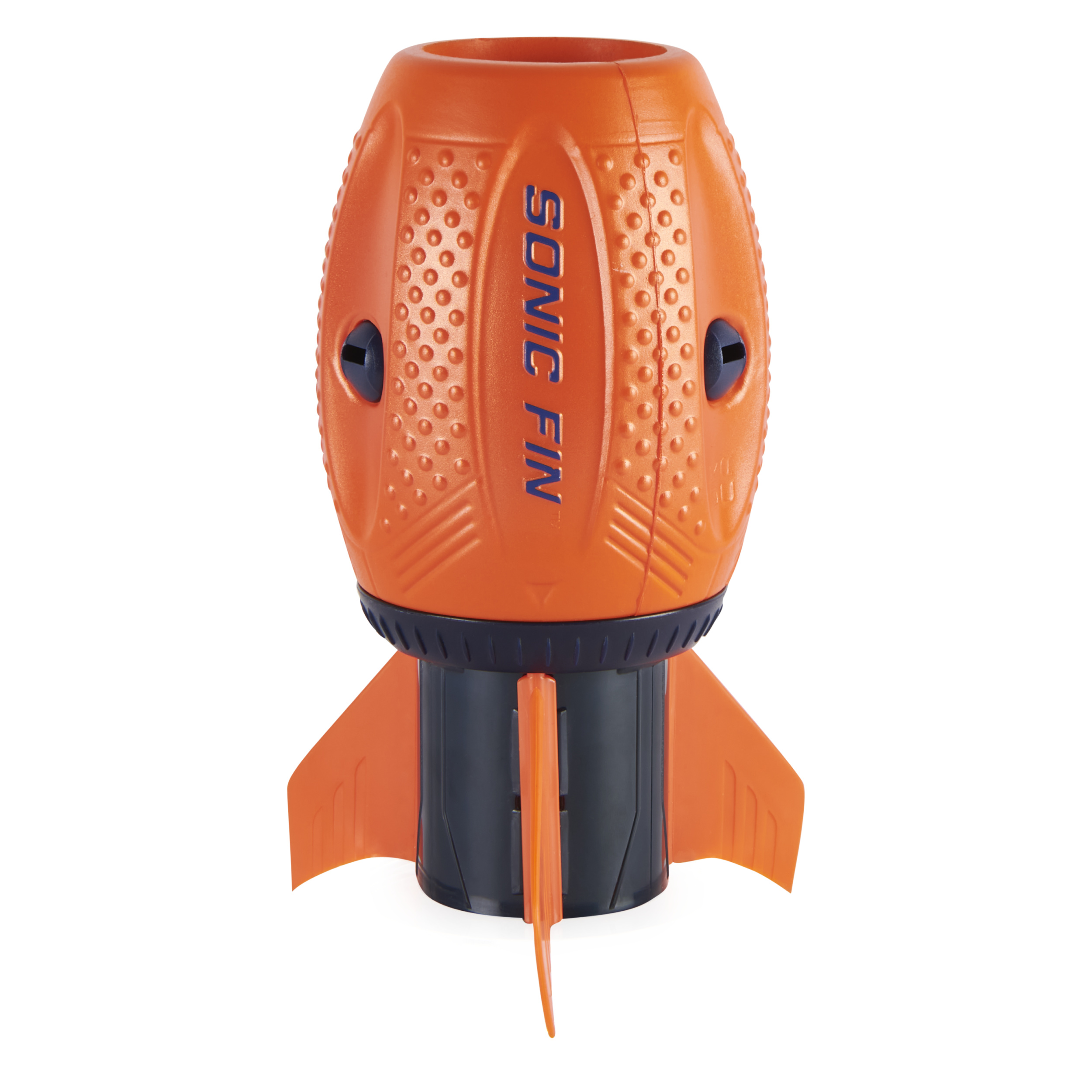 Send your trick shots to new heights with the Sonic Bounce! Made from high-density foam and featuring a specialized geodesic design, every bounce is highlight worthy! Start your highlight reel today! 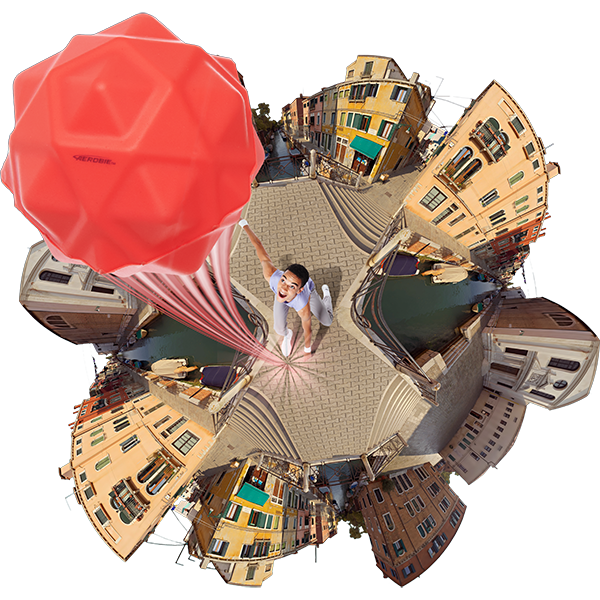 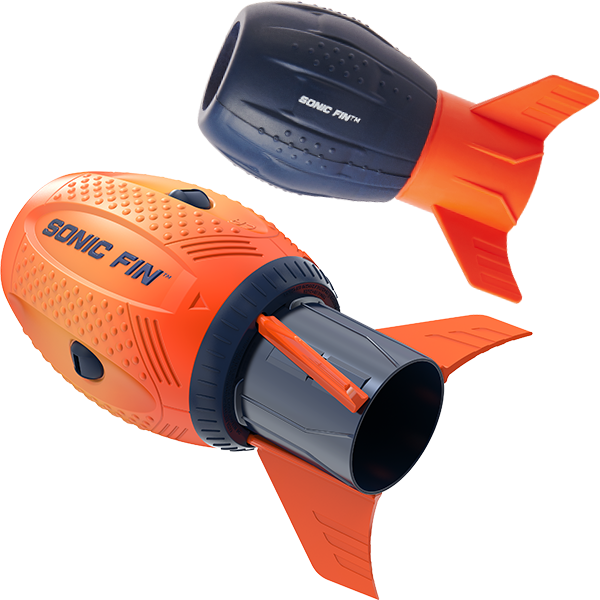 THE farthest flying football ever!

Throw like a pro with the Sonic Fin! It’s the small ball that goes the distance! Engineered with an innovative gyroscopic design to create lift and max distance, every throw can go, go, go! Put the power of a pro in your hand today!

Engineered for performance, Aerobie's far-flying, gravity-defying rings and discs are the perfect way to elevate your outdoor games! 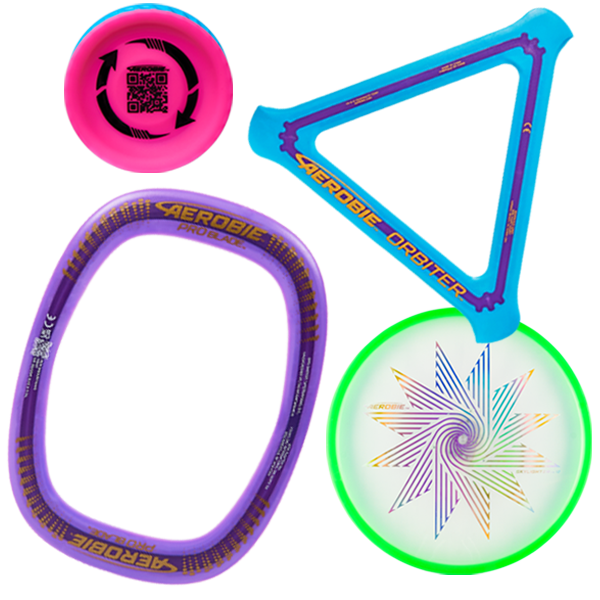 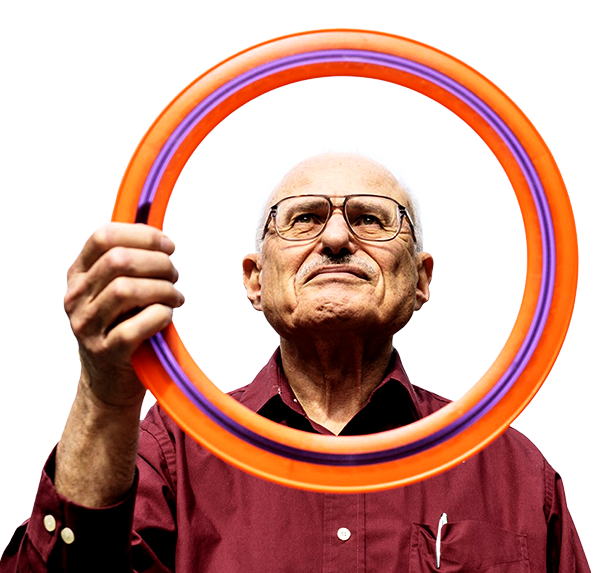 Aerobie’s founder, Alan Adler, was a man in pursuit of performance. In the ‘70s, the Stanford Engineering professor noticed the shortcomings of popular flying discs of the day. Adler set out to make something better.
‍
After eight long years of research and development, he had done it. His invention, the Pro Ring, broke the world record for the farthest thrown object. Today’s version soars over 1333 feet!

Adler didn’t stop there, however. He founded Aerobie in 1984 and over the years re-engineered, improved and invented numerous other flying rings and discs. Every item he created vastly outperformed any other on the market.